the world used to know molly patton, thirty seven years old, coming off a divorce with two children and a seed of bitterness in her heart. that was until she rewrote her own story.

this is that story. in this world, margaret was born to ari saylor and karen patton due to an entire fluke of nature. in this world, ari was able to step in and formally adopt margaret on his own. karen wanted nothing to do with the child who went by the name molly as she grew up and ari figured that was fine. he was more than enough to love and care for her as she grew up with him first in new york city as he finished up his degree, and then relocated to los angeles when she was five years old after his graduation.

supported by his family, particularly his brother peter, ari took his time with parenting molly. despite her mother not being in the picture by choice, molly was adored by ari. wanting a mother didn't cross her mind for much of her life, even if ari fumbled here and there with attempting to understand her as a child and sometimes needing to call on his brother, his wife, and his mother for assistance. for her part, molly was always average in school. she usually had to work harder (or smarter) than her peers, always valuing her own identity and self over particularly enjoying a wave to ride on.

getting older though, meant finding her own self. and much of that time was spent with her father, who worked as an art curator. traditionally schooling wasn't exactly something that got her attention, so ari tended to improvise with molly. about the only kind of traditonal teaching that worked for her was math; in that, molly excelled. things were going swimmingly -- until molly ended up with a positive pregnancy test at sixteen years old. the option to hide it was slim; in the end, she confessed to her father after a fainting spell at school.

ari handled it well enough. they made immediate plans to accomodate her, molly attending school for as long as she could, and the family rallying around her. unfortunately, gabriel decided to come a little bit early. molly was unable to call for help when ari was out visiting his brother. they came home to molly having delivered her son by herself in the basement of the house.

graduating high school was hard to do. molly struggled to force herself past the finishing line, despite the support from her family. she didn't feel as if it was as important as her child, and was at a loss of what to do now despite the support. she spent two years working tables, tending to gabriel, attending community college and attempting to decide what to do with her life. still unsure of what to do, she simply did what she thought suited her best, and sought a degree in mathematics. graduating early in 2006, molly decided that maybe it was time to leave the nest. she and gabriel left for boston, ma.

the years there were full of ups and downs. molly bounced around doing work as an Actuary, then a financial analyst, finding them rather boring in comparison to things she enjoyed, like racing cars for fun. in october 2010, she gave birth to jenny saylor, and eleven months later, laura saylor came as well. none of their father's were in the picture, which is how molly preferred it. as the years went on, however, she grew bored with the life as a financial analyst, spending more time where she had it racing, and when she didn't, longing for it. until 2017 happened.

2017 brought madelyne pryor to the forefront of her life. and with it, molly was plunged into an entirely different identity and life. where she'd been a mostly normal woman, she was plunged into an entirely different world, different life, and a completely new identity crisis she would have never, ever thought she would have. madelyne pryor was a force in her life; made all the more complicated by the breadth and scope of her powers and the way that the superhero community extended itself through her family and friends, including her cousin nora saylor.

madelyne pryor and molly did not get along at first. it took work to be able to get them to be friends, and more work to slowly start to converge as one being. there were of course some complications: being snapped back to her home state in 2018 was also a doozy in and of itself, bringing an alternate timeline into her lap. later that year, she was pregnant with another child, culminating with the birth of her youngest child lilith in 2019. 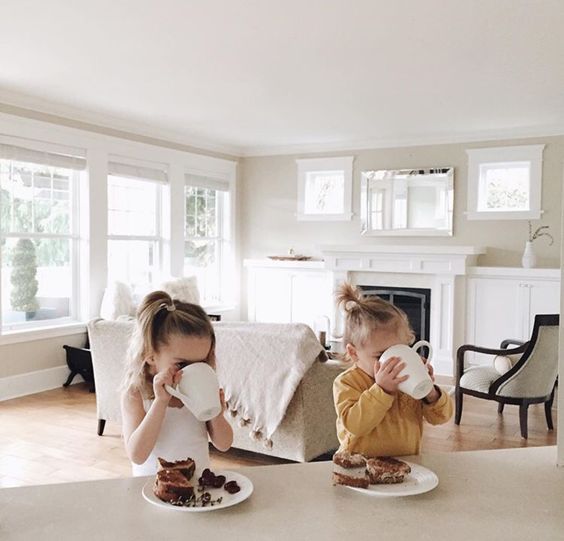 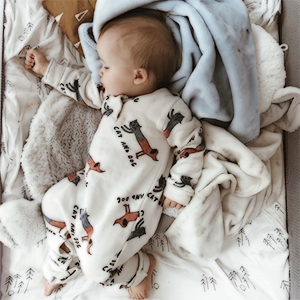 madelyne pryor is a clone of jean created by mister sinister. mr. sinister found that a union between the x-men, scott summers (cyclops) and jean grey (marvel girl), would produce a powerful mutant. sinister hoped he could control such a mutant and use it to defeat apocalypse. after meeting and falling in love with scott, they married and she birthed nathan summers, who later grew to become cable. always coming second to the memory of jean, scott finally left maddie and the baby after learning that jean was alive. learning of her true origins, that she was created in the cloning labs of mr. sinister in order to produce a powerful mutant to unite the bloodline of jean grey and scott summers, drove maddie insane and led to her to take up the mantle of the goblyn queen -- and eventually lead to her death. she has recently been seen again, after a myriad of mishaps, affecting the mutants in krakoa. what that will lead to has yet to be seen. [more here]

Now this is a story all about how my life got flipped-turned upside down. And I'd like to take a minute, just sit right there. I'll tell you how I became the prince of a town called Bel-Air.

In west Philadelphia born and raised on the playground was where I spent most of my days. Chillin' out maxin' relaxin' all cool and all shooting some b-ball outside of the school when a couple of guys who were up to no good started making trouble in my neighborhood. I got in one little fight and my mom got scared. She said, "You're movin' with your auntie and uncle in Bel-Air."

I begged and pleaded with her day after day, but she packed my suitcase and sent me on my way. She gave me a kiss and then she gave me my ticket, I put my Walkman on and said, "I might as well kick it."

First class, yo, this is bad drinking orange juice out of a champagne glass. Is this what the people of Bel-Air living like? Hmm, this might be alright.

But wait I hear they're prissy, bourgeois, all that. Is this the type of place that they just send this cool cat? I don't think so. I'll see when I get there. I hope they're prepared for the prince of Bel-Air.

Well, the plane landed and when I came out there was a dude who looked like a cop standing there with my name out. I ain't trying to get arrested yet, I just got here. I sprang with the quickness like lightning, disappeared.

I whistled for a cab and when it came near. The license plate said "Fresh" and it had dice in the mirror. If anything I could say that this cab was rare, but I thought, "Nah, forget it" – "Yo, home to Bel-Air!"

I pulled up to the house about 7 or 8 and I yelled to the cabbie, "Yo home smell ya later!" I looked at my kingdom, I was finally there. To sit on my throne as the Prince of Bel-Air.